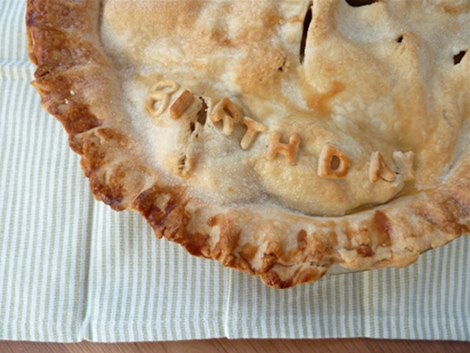 These last couple weeks have been just crazy! Lots of school and trying to sort out my life. I am so excited that I’m going to be graduating next year with my Bachelors Degree. I have so much I want to do once I graduate and once I have more free time! I’m already planning on painting for the two weeks I have off between Spring and Summer semester. And I’ve also been doing some DIY projects around the apartment, as well as cooking and baking lots. I have been trying to re-do my website, and hopefully it will be finished in the coming months. I wanted to add some new pages for DIY projects, and other more general content rather than food related. I have a new addiction as well, Apartment Therapy. Have you been to it? You should. I do could spend countless hours on there. I just love decorating and all things home related. I’m noticing lots of bloggers have been posting about their homes, apartments etc and the before and after photos. I just can’t get enough of it. I could really spend every waking hour blogging, cooking, and re-decorating. But, school has to fit in there somewhere…and it is usually top priority. Usually.

I am also super super excited to start playing baseball again this year! I had played all my life, but of course once I graduated I stopped a year after. I tried to keep it up but lots of girls couldn’t fit it into their schedule and showing up to the field only to forfeit because there weren’t enough players sucked. So I hope this season is good. I mentioned that Adam and I went up to Whistler to celebrate his birthday last weekend, and now this weekend we are celebrating again. He’s spoiled. And he knows it 😉 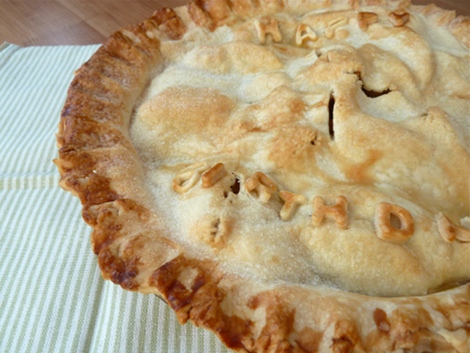 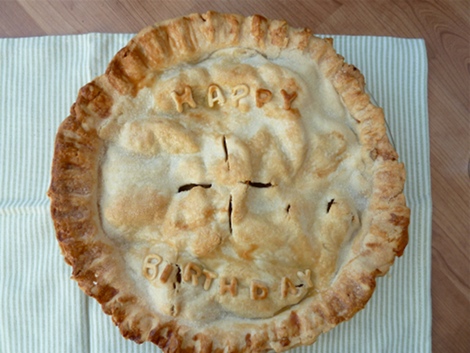 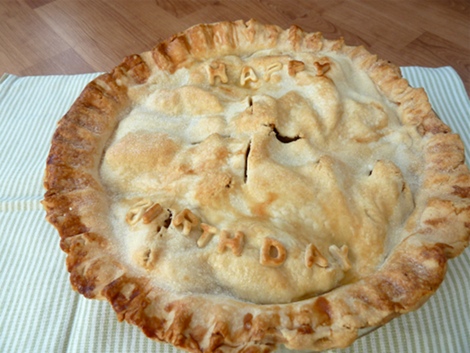 I asked him what he wanted most for his birthday dessert, and he said pie. I couldn’t make anything on the night of his birthday due to school, although I did end up making homemade pizza and then some cinnamon rolls for dessert. I even put a candle in one and sang him happy birthday. But now we’re having some of our friends over for a ‘bring-your-own-toppings’ pizza party. And of course, what goes best with pizza pie? An apple pie of course! 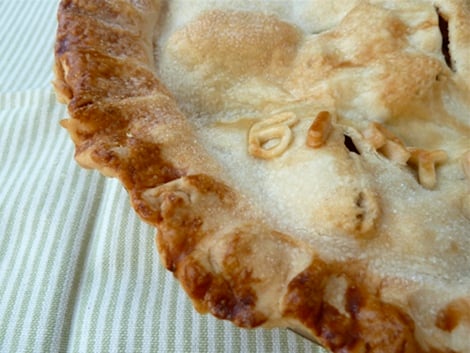 I’ve posted in the past about the easiest pie dough, and it really is. It’s so simple. I actually had two dough batches frozen in the freezer, so it was even easier. I just took them out of the freezer last night, and left them in the fridge. I took them about for about 30 minutes prior to rolling them out and it was ready to go.

Today it’s actually sunny here in Vancouver. And it’s the opening day soccer game for the Vancouver Whitecaps! Great day for a game! 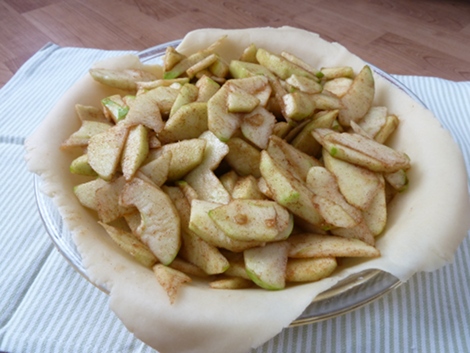 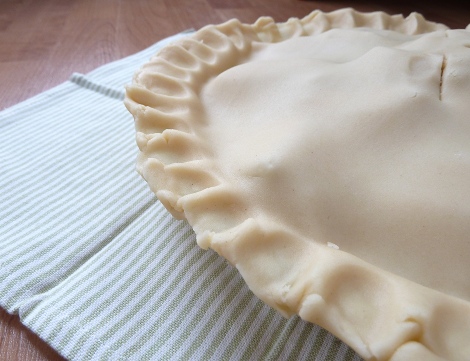 Over the years I’ve read lots of tips on how to make a great apple pie. Here are a couple I think are key

All of these will provide you with a super delicious pie! And, of course serve it with some Vanilla ice cream!